Finally made it to mainstream television! I’m honoured to the lead presenter of a new car show on FOX MENA Network TV channels across the region.

It’s one of those filler shows so it gets aired between other shows and as such gets repeated airings. In fact each episode gets over 100 airings. Click next to watch them.

The first couple of episodes are now airing including the above that focusses on the Maserati ghibli and in which I get to drive a classic original version too – that was frankly the best part of shoot.

The second one features a pair of Mustangs including a manual 6-speed. What a joy to drive, despite the weather heating up properly by the time we got to shoot this episode.

In fact I’ve shot four in total with another one due to be shot next week. So stay tuned for another three episodes coming your way soon. Follow The Autocrats ME on Facebook and Instagram for updates, or just keep following me for more info. 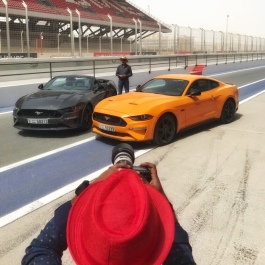 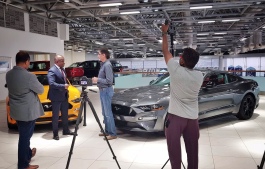 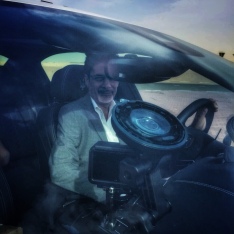 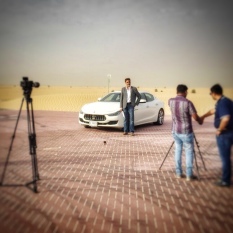 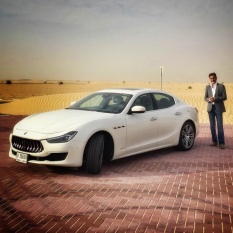 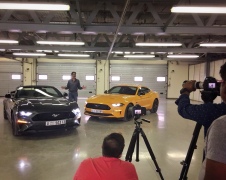 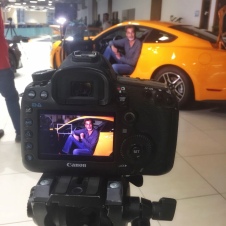 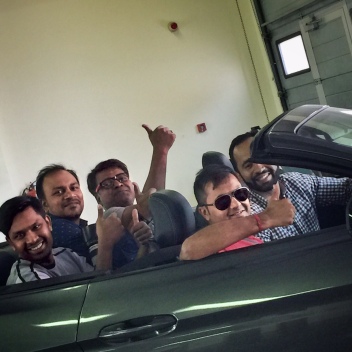