I wish to share with you the fact that I’ve recently had some rather positive feedback on YouTube – and the reason this is significant is because such an event is usually a rare and momentous occasion!

You see, because people can still hide behind online ‘handles’ (is that term even still in use?), they feel they can unleash the bitter, intolerant and vulgar sides of their personalities with abandon, free of consequence, retaliation or public shame. However this unplugged freakish human bastardness, is only deployed within the safe haven that is the anonymous arena of the YouTube commenting zone. 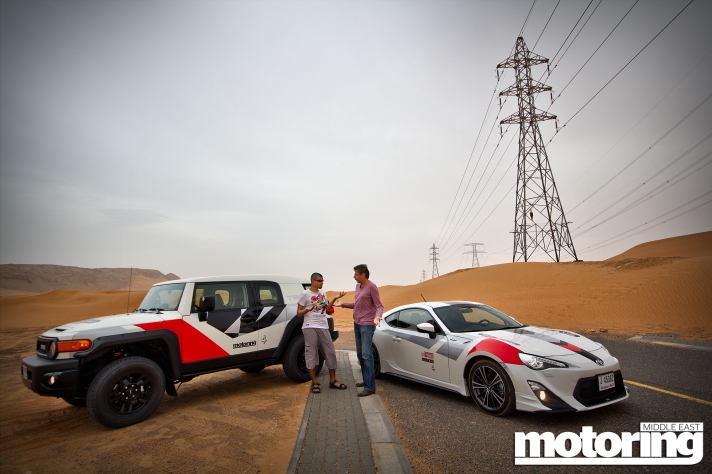 These character traits are normally kept reigned in and well in check in the real world, for the simple reason that should they be openly deployed in regular, never mind polite, company, the very same people would surely be locked away. Possibly in prison, but more likely in an asylum with shock therapy a given eventuality, although in some cases even a lobotomy would be too good for them.

I will refrain from pointlessly indulging in an unburdening session of playing name-and-shame (or should that be handle-and-shame?) or even quoting some of the worst offenders verbatim, but I will paraphrase a few, just so you get a general gist of some of the astonishingly carefully constructed vitriol we can be subjected to on our YouTube channel – Motoring Middle East. 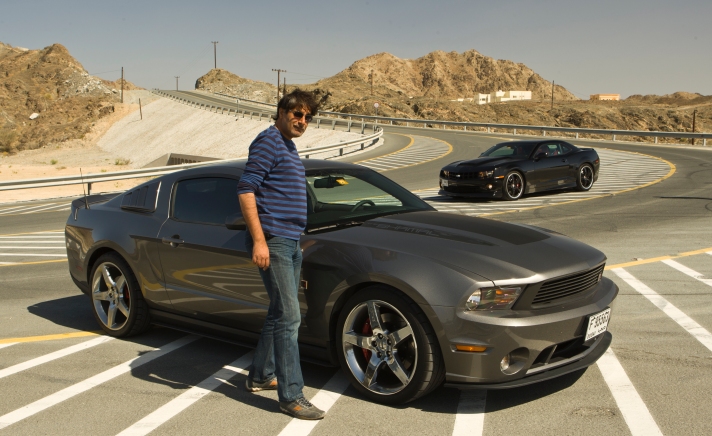 The choice juicy morsels include:

‘Why are these fucking towel-heads driving American cars?’

‘What do you expect if you let these smelly Indians drive proper cars? Stick to your rickshaws!’

Oh and a particularly treasured gem, that admittedly is quite ancient in terms of my own YouTube history (dates back to when I was doing videos under the CAR Middle East banner), but demands inclusion as it raised the bar to a level previously, and indeed since, unmatched:

‘Stop making fucking videos. If you don’t, I’m a GI and on my next deployment I’m going to come over there and bomb you and your entire family so that none of you ever get a chance to make a video again.’ 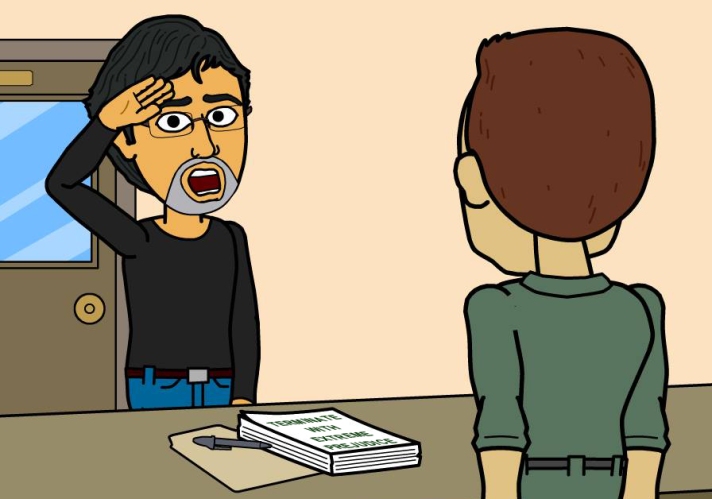 If nothing else you have to admire the length and effort this highly dedicated individual is willing to go to in his endeavour to not endure any more of my videos, particularly when simply not pressing ‘play’ would quite suffice in sparing him the agony, and would probably save several millions in armaments and logistics required to carry out said threat.

The openly flagrant racism and bigotry to be witnessed in the lines that unravel below one’s YouTube submissions, is sometimes breathtaking. The jealousy and stupidity demonstrated can be mind blowing.

And occasionally the sheer volume and torrent of vile abuse can leave you despairing and questioning the very notion that there is goodness to be found in all of us, because clearly some are harbouring such overwhelming vicious hatred that the human vessel would need to displace every shred of decency just to harbour all the negativity. 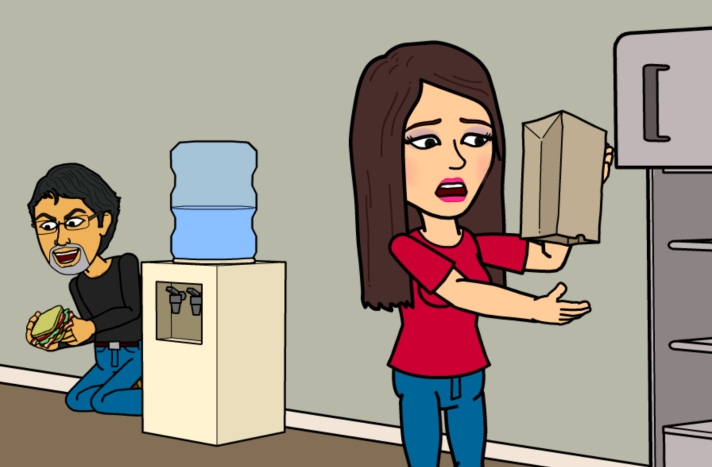 Yet beware, these could easily be seemingly very ordinary people that you may well be sharing office space with right now, their inherent ugliness apparent in the real world only through the odd predilection to backbite or propensity to purloin other’s property. Well think about it: why were you suddenly rejected for that promotion, is your stapler still missing, and are you sure your sandwich is safe and sound in the office fridge?

In any case, fortunately the halal deep brown skins we possess, and which somehow manage to cause such offence and, it appears, insufferable involuntary nausea amongst a certain select audience on YouTube (you have to feel for them, don’t you?), must also endow us with incredibly thick invulnerable hides.

As such we have persevered and persisted in our determination to oppress and sicken YouTube audiences en masse, to the point where lately we may have worn them down. They actually seem to be coming around to a level of acceptance of our offerings, shorn of the invectives and cruel condemnation. Well perhaps just a little anyway. 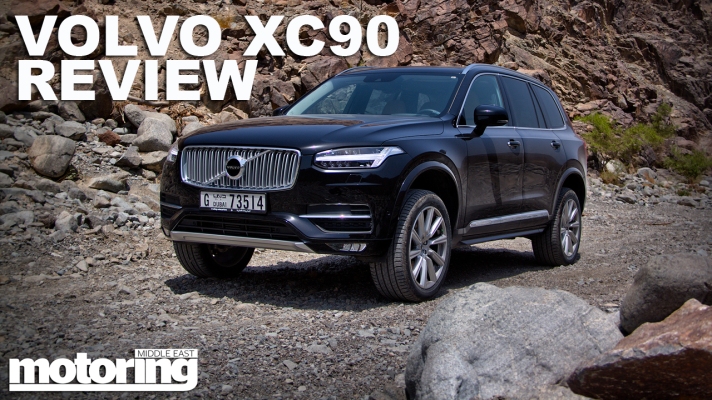 So these positive comments, compiled over the last few weeks, I will indeed quote here (credit where credit is due, I always say!):

Steve Colon on the Jaguar XE review: ‘Agreed, top notch review. You actually drove the car the way it was intended to be driven and critiqued each piece.’

RavenRed on the Mercedes AMG GT S review: ‘thank you for a great review…i just bought an Edition one GTS last month..looking forward to the engine being broken in so i can properly test this car out! keep up the great reviews! 🙂 ‘

Sdgsxd on the Jaguar XE review: ‘This was a really really good review…maybe the best of all XE reviews’ 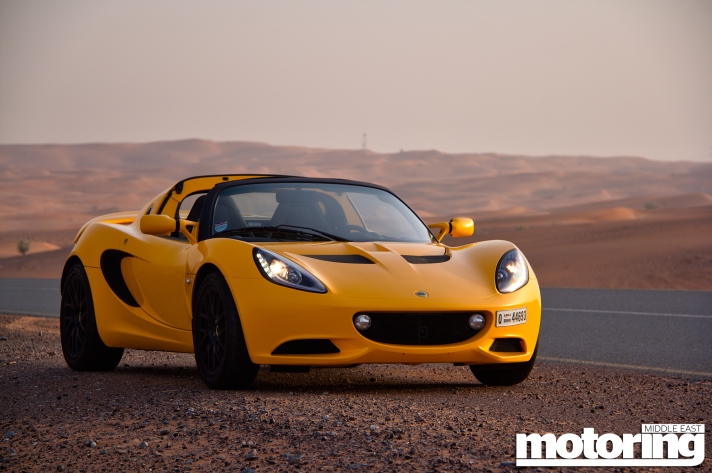 Amado Chalhoub on Mercedes AMG GT S: ‘Keep it up, you guys are great.’

YS Chow on Lexus RC-F film: ‘Thanks guys!! I really enjoyed all three videos of Lexus RC. Keep up the great work.’ 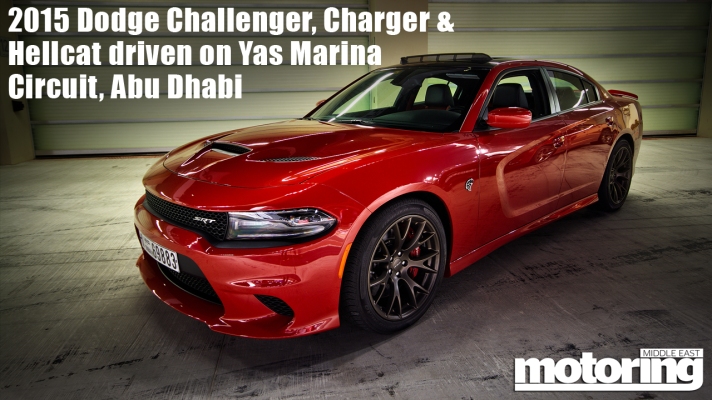 Basking in the glory of such heaped praised, the sentiment of which is multiplied and exaggerated several fold within the needy consciousness of my creativity, here I go floating out the door on a merry carpet of charged dopamine transported on buoyant clouds forming out of my own hyper-inflated ego…

Until someone still reading out the comments cruelly calls out one last one:

‘Not to sound like a dick, but….do yourselves (and everyone around you) a favor, and don’t make anymore review videos of cars.’

That sound you heard was my cranium cracking on the floor as the invisible magic weave of misplaced pride and delight instantly evaporated, and I plummeted from my lofty reverie. Thanks so much Sir, and no of course you don’t sound like a dick, why would you even imagine that?

Sadly though, I will have to disappoint this commenter and not heed his thoughtful and studied recommendation.

A rapidly increasing number of subscribers and rate of views suggests to us that the vocal minority of negativity, are probably best left to wallow and drown in their own cesspool of loathing, because a far stronger tide of acceptance and indeed, appreciation, is freeing us from any thoughts that we should abandon what we’re doing.

It also confirms the wise words of The Terminator himself, Arnold Schwarzenegger, who proscribes within his six rules of success: ‘Trust yourself,’ ‘Don’t be afraid to fail,’ ‘Ignore the naysayers,’ and ‘Work like hell’. I think the other two are something about breaking stuff and paying taxes.

But to pinch his rallying cry (well it is on this occasion) in terms of YouTube, I can firmly say this: ‘I’ll be back!’ 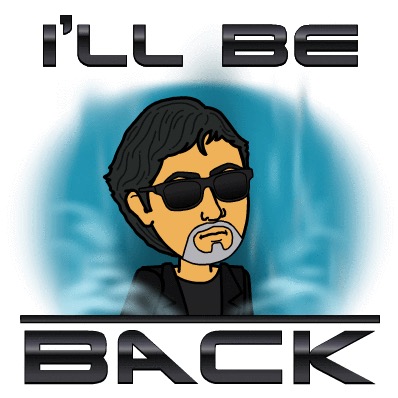 So here’s the plug – please go to our YouTube channel and subscribe today! And don’t worry, we really don’t stink of curry so much when we’re online.