Just over a week ago I attended the first ever UK edition of FuelFest, a car meet and show organised by Cody Walker, brother of the late Paul Walker, star of the Fast & Furious franchise. Cody founded the event in honour of his brother and to raise funds for, and continue the work of, the Charity founded by Paul – Reach Out WorldWide (ROWW).

The UK event held at the Warren Estate in Chelmsford, the first outside of the US, featured not only Hollywood stars Cody (he has four movie roles under his belt, with more coming, plus he stood in during some scenes for Paul in Fast 7) but also singer, song-writer and actor, as well as a popular Fast and Furious regular, Tyrese.

Unsurprisingly they drew a massive crowd of people – reportedly 10,000 – and cars – around 700 – to the spectacular event. As you’d expect American muscle and Japanese tuner cars were very strongly represented at the event (mainstays of the F&F movie series) but visitors also got to see some European exotica including the McLaren Senna.

Several of the special featured cars on display were said to be the actual vehicles used in the movies and not just F&F as there was also Nicolas Cage’s Eleanor Shelby from Gone in Sixty seconds and most astoundingly, as far as I was concerned, the actual Dodge Charger that chased after Steve McQueens Mustang GT 390 in the 1968 movie, Bullitt!

In addition to speaking to the owner of these cars (Chris from Chrome Cars in Germany) and challenging his claim that they were legit, I also got to speak to Sam Hard who owned the Dodge Charger used previously in the Fast and Furious live show, which started off as an original movie car from the first film. As it had been butchered into a stage prop, Sam mated it to a Nascar platform and has returned it to driveable street-legal and ferocious status. 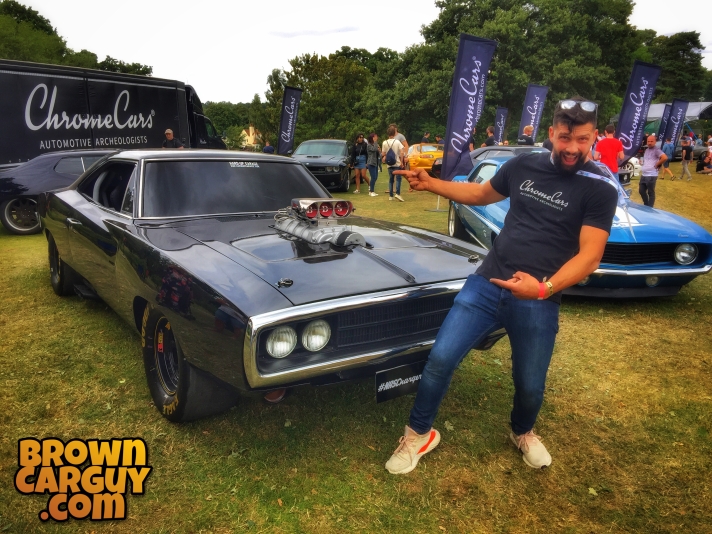 I also got to chat with one of the organisers of the UK edition of FuelFest, Mahmood Ansari, who revealed that the amazing event had been put together in an extraordinarily short time. And finally of course I have an interview with the man himself Cody Walker. 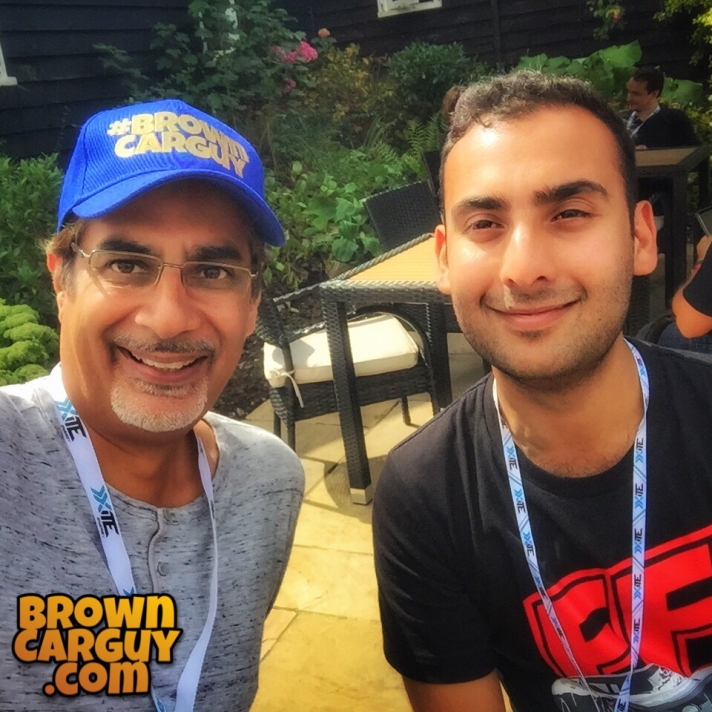 In person the 15-years younger brother of Paul came across as hugely influenced and motivated by Paul, and admirably determined to keep his legacy alive and very active. He’s also very much a car guy, and as you’ll see, if we’d had more time, we’d probably have spent half an hour just talking about cars like the Nissan GT-R50. Most apparent of all those was his effervescent enthusiasm for the show, the almost lost-for-words emotion he felt at the reception he had received in the UK, and the sheer laid-back likeability of the guy. 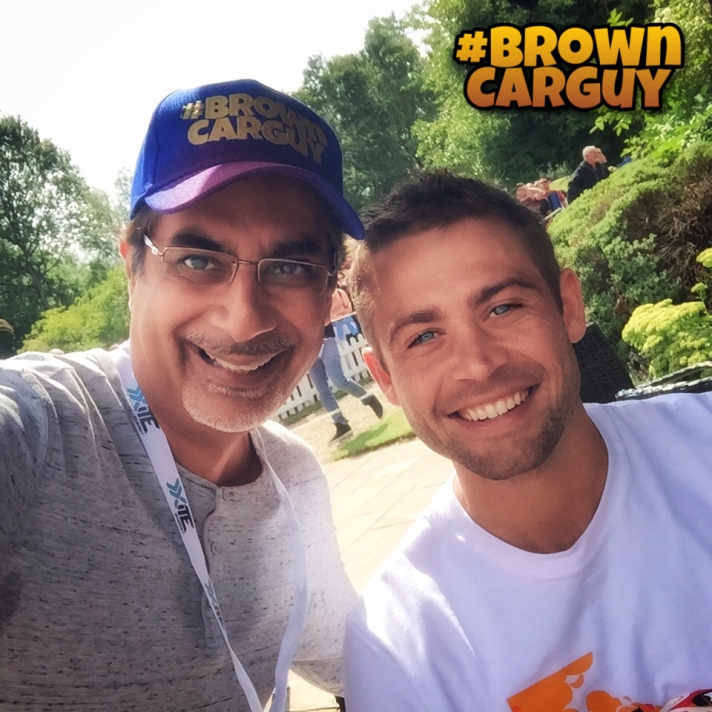 Note – apologies for the poor sound quality, we had a technical issue, but turn up the volume and stick with it, it’s well worth it. Switch on subtitles! 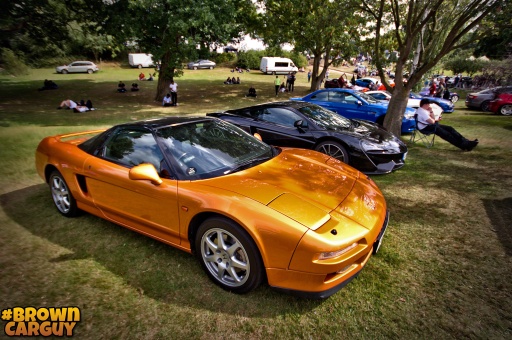 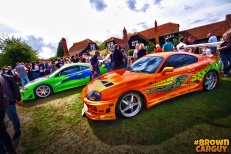 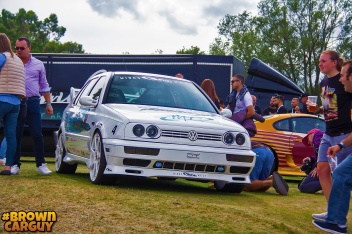 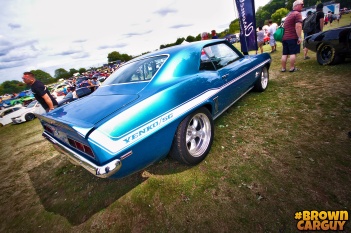 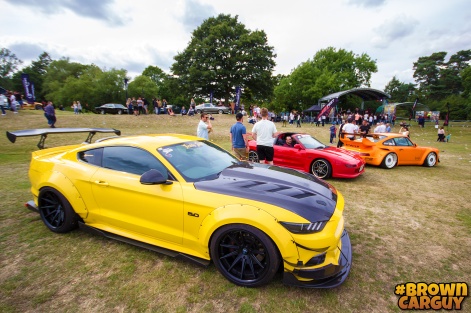 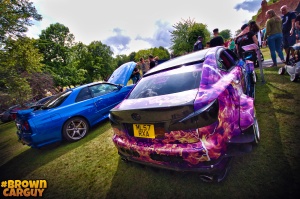 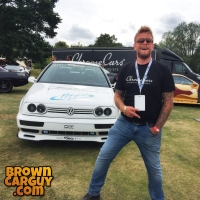 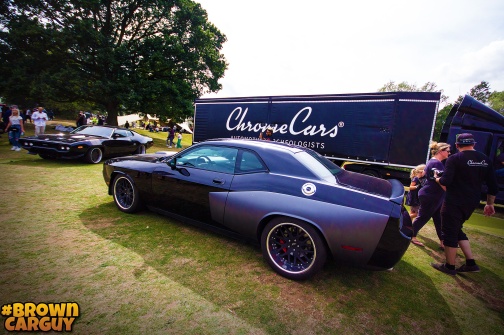 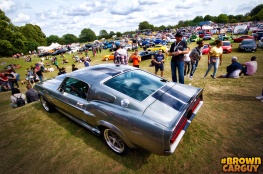 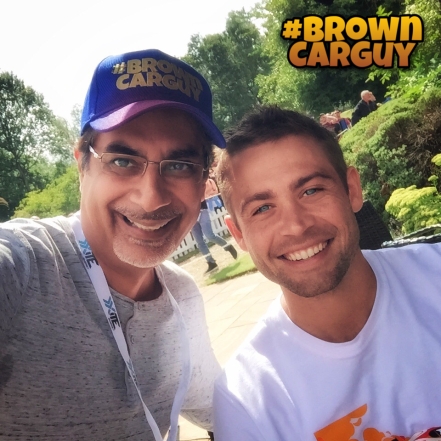 One thought on “FuelFest UK 2019 – Interview with Cody Walker!”