Nominations are in – winners will be announced soon!

I’m a member of the Southern Group of Motoring Writers (SGMW) and right now major battles are being fought over the group’s New Year Honours List 2020 – the awards for the best motoring PR operators and star cars of 2019.

There are still a few nominations to come from the 30 SGMW members, but the committee has already identified a few leaders in the seven industry categories, with the winners to be announced on 1st January 2020.

Best PR Newcomer – awarded to someone who made a special impact in liaising with the media during the past year and is either new to the industry PR scene or has taken on a new role/position:

“Emma is efficient, knowledgeable and always comes back to you when she promises.”

“Has quickly found her feet with one of the most imaginative PR teams.”

The SGMW OBE (Operating Beyond Expectation) –for anyone acting above and beyond the call of PR duty during the past year. It can be for consistent high performance, a memorable one-off effort, or a thoughtful gesture towards one of our members caught in a bind:

“Ever helpful – a great first point of contact at JLR.”

“Carly is a brilliant all-rounder – enthusiastic and well-organised.” 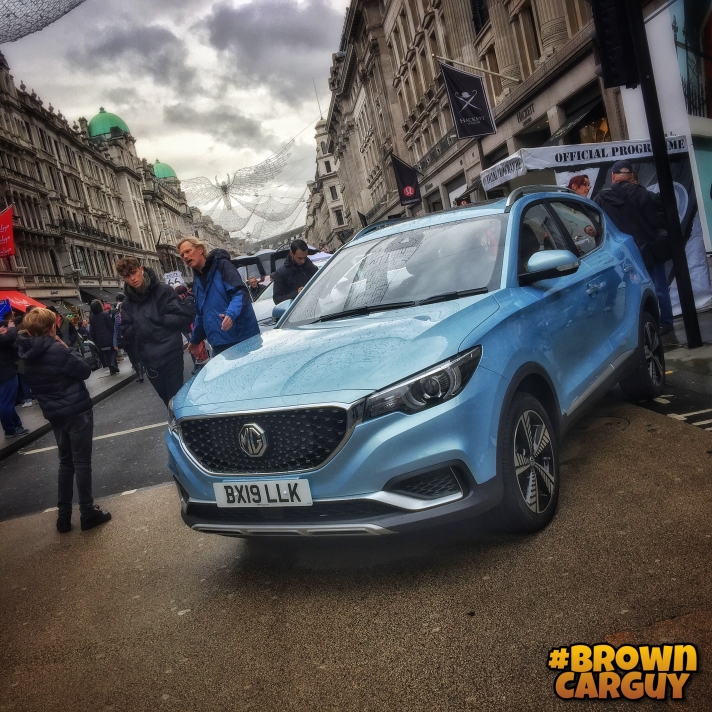 Best PR Office – awarded to the operation consistently delivering the best all-round or forward-thinking service to SGMW throughout the year:

“Seems to get better and better under Simon (Branney).”

“John Handcock and his team have really brought out the history and distinctive appeal of the brand.”

Best in PR Innovation – awarded for an unusual or particularly excellent launch, driving route, or any imaginative addition to an event of the PR year in general:

“Nice to see Lotus reaching out more to us; the Bicester Heritage Event was a superb way to remind us about a great brand.”

“One of the smaller PR outfits, always manages to punch above its weight – this year’s sailing event on The Solent was typically imaginative.”

“Pietro (Panarisi) and his team always run a good event – the media bike ride and the interactive Q&As idea caught my attention this year.”

‘Dark Horse’ of the Year – a car that surprised SGMW members, either by its arrival or just how good it was.

“We marveled at how Suzuki retained the old car’s affordability and versatility, while taking this little car up another notch. Just great fun too.”

“A real dark horse and game changer. Suddenly there is a very capable and affordable EV contender in a practical and trendy SUV package.”

“Toyota has really hit the heights with this sophisticated and elegant car, also enabling the World No1 to keep its sporting cred intact, while pursuing a laudable green agenda.”

One to watch 2020– the car that SGMW members most look forward to driving in the coming year.

“Looking like the breakthrough EV for the German giant and the 50-50 weight distribution/rear-engine layout also makes it intriguing. Can’t wait.”

“The blue oval has put the reputation of a major sporting sub-brand on the line here – any motoring writer would want to put it to the test.”

“A classic reborn? None of us can wait!” 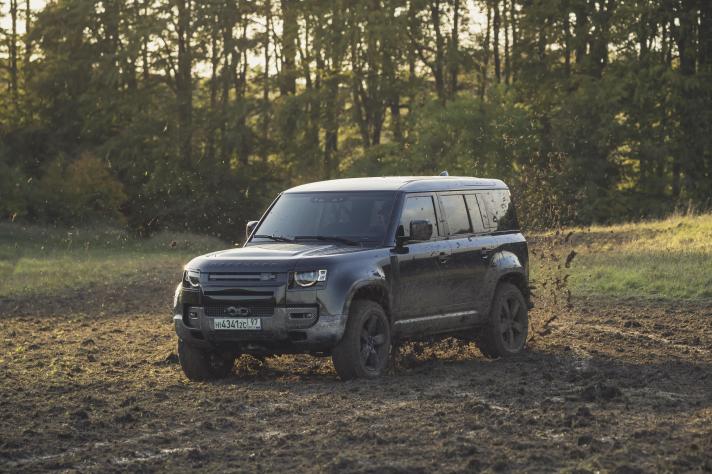 SGMW Car of the Year

“Sets the pace in style for the supermini sector, but now a great all-rounder, with good powertrain options too.”

“It doesn’t ask any compromises of those converting from fossil fuel.”

SGMW Chairman Ian Robertson said: “It’s our third year of awards and interest has mounted each time. We have some excellent candidates for the 2020 PR awards – can Kia make it a ‘Best PR Office’ hat trick? – and an interesting field of runners in the race for the three car categories.

“As announced, previously, we have also added an eighth award this year,to the Group’s ‘Southern Star’ – the SGMW member who has done most for the organisation or its profile, or done something praiseworthy or beyond the call of duty.” The identity of this individual will also be revealed on 1 January 2020.”

The SGMW represents motoring journalists living or working in the region around the M25 motorway, stretching from Norfolk in the north to Portsmouth and Brighton in the south and from Reading and Oxford in the west to Kent in the east.

The Group’s main role is to assist and enable communications between its members and the motor industry at large. Current membership stands at 30 journalists working on local, regional and national newspapers, plus magazines, books, websites, social media and television, to provide the public and specialist industry sectors with the latest motoring information.

Do you share my love for American muscle cars? 😍
My video review of the McLaren 720S Spider now live 📹
Which of these is your typical New Car Buyer? 🤔
LATEST VIDEO NOW UPLOADED 📹
LATEST VIDEO UPLOADED! 📹
Cheer me up!
LATEST VIDEO UPLOADED 📹
Finished filming the review of the Ford Mustang Mach 1 with daughter @leena_amani ‘s help 👍🏽💯
Check out son Junaid’s @junji4real pics of the Ford Mustang Mach 1 👍🏽💯
LATEST VIDEO UPLOADED 📹
I'm really sad and sorry to see @drivetribe go. Not least because they were among the first major outlets to give me freelance work when I returned to the UK at the beginning of 2019 (thank you Jim Murray Jones & Tim Rodie) although that stopped with the advent of Covid. Nonetheless I continued to put my own content on DriveTribe because of the extensive automotive audience the channel reached. Additionally I know it provided an outlet for a lot of young new content creators that found an audience through this platform that they could not otherwise have got - I feel saddest for them. It's also quite worrying that such luminaries as Clarkson, Hammond and May can't make a digital automotive channel viable - doesn't bode well for others. Although perhaps they've just lost interest as they've moved on to other things. I hope they can still find a way for the platform to continue (and I'm amazed they haven't been able to sell it to someone else) because it was a great way to continue a dialogue with a global automotive community. 😟
Check it out - I've been quoted in this Forbes article on the Best Car of the Year Awards (I’m one of the judges) 😃 Just search for ‘Best Cars of the Year’ on Forbes.com to see the article by Peter Lyon.
Been out filming the drive section of my review of the Ford Mustang Mach 1 - stay tuned. Make sure you subscribe to my YT channel 👉🏽 link in bio 👈🏽
My full written review of the Toyota GR Yaris now on BrownCarGuy.com 👉🏽 link in bio 👈🏽
Grateful for days like these 🙏🏽☺️
LATEST VIDEO NOW LIVE!! 📹
The kids approve! 👍🏽😃💯
See my full written review of the Suzuki S-Cross now on BrownCarGuy.com 👉🏽 link in bio 👈🏽
Got the new Mach 1 Mustang on test 😲😍😃 Follow 👉🏽 #BCGFordMustang
My full written review of the Toyota GR Yaris now on BrownCarGuy.com 👉🏽 link in bio 👈🏽