Robots, Drones & AI, will they make our lives better or take them away?

What do you do? What’s your job?

No, you don’t need to tell me, instead think about whether it’s absolutely necessary that you do it, or if it could be automated in some way?

The era of Robots and AI (Artificial Intelligence) is almost upon us, and it’s already very obvious which job sectors will suffer in the near-term – factory workers, bank tellers and very soon drivers as autonomous and driverless vehicles start to become a fact of life.

For example 25% of all journeys in Dubai by 2030 are expected to be by driverless vehicles – read here.

Worried yet? You should be

That’s a whole lot of people that might be sweating right now about their career prospects. But the rest of us need not sit so smug, because beyond the obvious, there’s a lot more that machines and software could be very easily doing in place of us very soon.

And by the way, they’ll do it cheaply and more efficiently and they won’t need holidays or sick leave, or ask for a bonus or raise.

For example anything involving assembly – from fast food to heavy construction, as long as there is a pre-programmable template, machines can do it faster, more consistently without error and without boredom.

Anything related to facts and figures – from accountancy and book-keeping to journalism. Oh yes, journalism too – there are already software programmes capable, available and engaged in churning out news stories. Getting facts on the ground might still require a human, but composing a written story is computer-play.

And as for keeping a record of transactions and numbers – well data is what computers do best anyway. Anyone in admin or book-keeping work better watch out.

So as we can see it’s not just blue-collar, but even white collar jobs under threat. How about really clever stuff? I mean it takes years of study and experience for a top surgeon to carry out a delicate operation.

However computer controlled robot arms can be programmed to carry out precise surgery in minutes. And Doctors are already employing such technology today.

What about you then?

Clerical work? No problem computers will handle all in a truly paperless environment.

Sales? Ordering, buying, selling has all moved online – Amazon, Souq, Ebay have seen to that. In some markets you can already buy your new car online.

Telephone customer services? Well we already punch a series of numbers to get what we need without ever taking to a human in most cases anyway.

Security? Computers, cameras, face-recognition, firewalls, are already in action in this arena – but RoboCop is on the way, Dubai has already said it will have some in service this year.

Which also segues into defense and armed forces –some wars by some nations have been fought remotely for a while now, and actual battlefield robots are not far away either it’s believed.

Oh boy, depressing or what? Will there be any jobs left? Is there anything robots, drones and AI can’t do?

Well certainly in the nearer future the answer is yes. The most obvious answer for example is that we’ll need humans to make and maintain the robots and AI. Although at some point they may well become self-sufficient.

What robots can’t do

But where humans still score over any potential artificial counterparts are three simple (for us) areas of the human mind. These are aspects that can’t yet be conceivably programmed: common sense, compassion and creativity.

For example AI wouldn’t have the tact of diplomacy to gauge whether someone would be receptive to a proposal or react antagonistically.

A robot surgeon could carry out a perfect heart bypass operation, but it would not be capable of reassuring and comforting the subject and their friends and relatives. 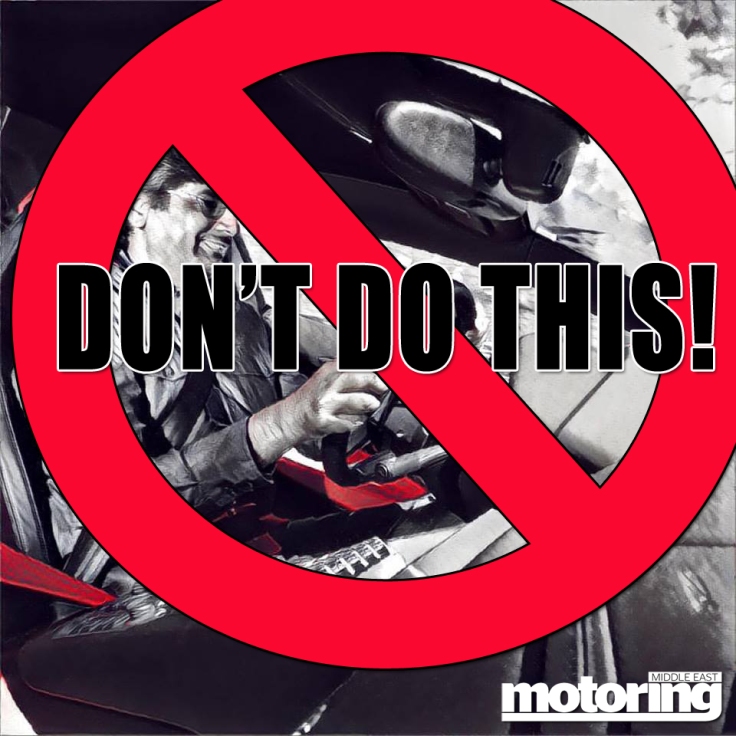 Can a Robot review a car?

And as for myself, AI could easily follow all the Ws of journalism 101 and bring you a report on the launch of the latest new Porsche, but it couldn’t review it and tell you what it’s like to drive. Although if cars are driving themselves, that’s irrelevant so let’s try this again (which is why of course you shouldn’t be a car journalist)…

AI could write a news story, but it couldn’t write a compelling piece of fiction like my story Stang Struck – go read it now, it’s very appropriate to this discussion. Nor could it create new and inspiring art and music (although it could pretty accurately reproduce existing examples).

AI is also not able to explore, innovate and experiment – it can’t ask the question ‘What If?’

There you have it then – be an explorer, a scientist, a counselor, a caring doctor, an artist, a leader, a diplomat, a story teller and perhaps to some extent, a computer and robotics engineer.

As for the rest of you… er, sorry.

But if we’re not working, what are we doing?

Of course all of this does beg the question about what instead the humongous section of the global population whose jobs robots will take, will do instead? And if they don’t do anything, how will they earn anything?

And if they don’t have any money, how will the economy run to make it worthwhile having all these robots do all the work that nobody can afford to pay for?

Does that mean that the entire socio-economic and perhaps even geo-political nature of how we humans live on this planet, will need to be re-examined and re-imagined very soon? Yes, I do believe so. But let’s leave that discourse for another time.

London Mayor Sadiq Khan, is going ahead with plans to expand the ULEZ - Ultra Low Emission Zone - to cover the whole of Greater London right up to the M25. This is terrible news. It will hit hardest on those already suffering from the cost of living crisis and will banish classic cars from the city’s streets. Here’s why it’s wrong! Watch my video on my channel or go BrownCarGuy.com
Not @drpepper, definitely not 🤣🤣🤣
New Chai place in Kingsbury opened today! 😲☕️🤩 @karakchaii #chai #karak #karakchai
See full vid on my channel or go BrownCarGuy.com