Reproduction parts available for A70 and A80 Supras

The Japanese manufacturer is launching the GR Heritage Parts Project, which aims to reproduce parts no longer available. The reproducation parts can be purchased from Toyota franchises in the same way you’d buy regular parts.

Exact details of which parts are available for which model will be announced at later dates on the Toyota Gazoo Racing website https://toyotagazooracing.com/gr/heritage/.

Initially A70 parts will include propeller shaft, door handles, fuel sender gauge, weatherstrips and front emblems. For the A80 model you can get headlamps, door handles and brake boosters.

It’s a great initiative and I do hope it’s expanded to cover not only other Supras (a rear hatch for the A60 would have saved my old car from Death Rust) and some of the classics mentioned in my recent feature on the best ten Toyotas ever! 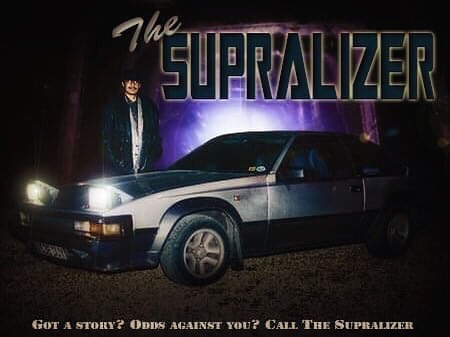