Hagerty – Downturn for £150k+ cars; Modern Classics on the move

Hagerty – the classic car specialist for valuations and insurance – has just issued its end of year round-up and it doesn’t make great reading for collecters of medium to high-end cars.

“Some buyers, especially those in the speculation business, have realised that making money on classic cars isn’t as simple as buying a certain make and model, and a lot of them seem to have left the building,” states the report.

In addition to the halt in growth and the turn-down at the top end (with cars valued at over £150,000 dropping the most) last quarter auction results were positive, meaning cars are still selling; the Jaguar Mk II is a top tip for investors; and mid-range post 1990 cars are going up in value. 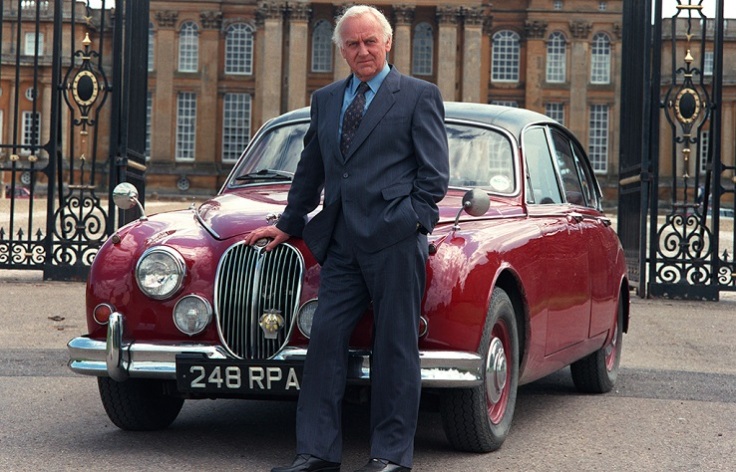 During auctions this year, the quality of classic cars offered improved, reserve prices were more reasonable and there has been an increasing interest in modern classics (cars from the 1980s onwards).

High value niche collectibles like the 1974-75 Aston Martin Lagonda S1 (prior to the angular wedge-shaped edition) whilst previously doing well, slipped 11.2% to an average value of £51,125. On the other hand even the 1980s Porsche 944 Turbo dropped around 8.7% to an average value of £21,325 – it’s just not as desirable to collectors as the 911 (but it’s a great choice for driving enthusiasts!).

Meanwhile the mid-80s Ford Sierra RS Cosworth increased by 13.7% in value. The biggest surprise apparently was the Jaguar Mk II with a very original low-mileage example that achieved a shade under £70,000 for Silverstone Auctions back in May – the average price for this Inspector Morse favourite has gone up by 23.6%.

However, it’s probably too late to get into those, unless you’re really a fan and you just want one for yourself. For enthusiasts buyers also hoping to own and enjoy an appreciating asset, the best route is good quality post-1990 cars with popular followings.

I have full and exclusive interviews with Hagerty and two other industry specialist experts. Stay tuned (make sure you subscribe to get notifications of all posts) as I’ll post them up soon.

The Hagerty Christmas Film for 2019:

‘Creativity is in all of us’
Happy Birthday Son! @junji4real
See my coverage of the Anti-ULEZ Protest in Trafalgar Square yesterday, at BrownCarGuy.com
@outernetglobal at Tottenham Court Road with @alizarde.cigars 🤯🤩 #digitalwall #digitalart #london #travel #tourism #fun #startrek #strangenewworlds