Classic Indian Royal Rides at the London Concours of Elegance

At the world-renowned Concours of Elegance held at Hampton Court Palace over the weekend, two of the spectacular array of exquisite vintage and classic cars stood out for their unique connection to India. One was a one hundred year-old Rolls-Royce heavily modified by the flamboyant Maharaja Sir Bhupindra Singh, the other a rare 1904 Napier L49 sold to the then richest man in the world, the Nizam of Hyderabad.

The 7.4-litre 1919 Rolls-Royce Silver Ghost features polished aluminium bodywork, utterly unique and ordered specifically for Lt.-General His Highness the Maharaja Sir Bhupindra Singh of Patiala, GCSI, GCIE, GCVO, GBE, ADC (1891-1938). He was the ruling prince of the Sikh nation in the Punjab State of Patiala – an area of 6000 square miles. The car was kept for many years with him in India.

Its styling has been inspired by French coachbuilder Henri Labourdette, whose stylish Art Deco bodies built on Rolls-Royce chassis in 1913-14 had caught the imagination of the Maharaja. In December 1915 he commissioned leading British coachbuilder Barker to build this body – however work was suspended during World War 1. It was finally finished in 1919 and delivered to the Maharaja who already owned another 16 Silver Ghost automobiles.

When the then Prince of Wales visited Patiala in 1922 he was driven on parade in this car. However the Maharaja used it mainly for bird shooting and as such it still carries four 12-bore shotguns!

However an accident in 1932 caused one of the Princesses of Patiala to be killed and the Maharaja gave the car to a friend – Rustom Boga of the Ice Factories of Patiala and Amritsar making him promise never to bring it back to his state. Three years later it was in another accident and badly damaged.

It returned to England in 1969 finally acquired by Rolls-Royce historian, John Fasal in 2001. He organised a restoration of the car that took four years but brought it back to the condition in which it would have been originally delivered to Maharaja Sir Bhupindra Singh. 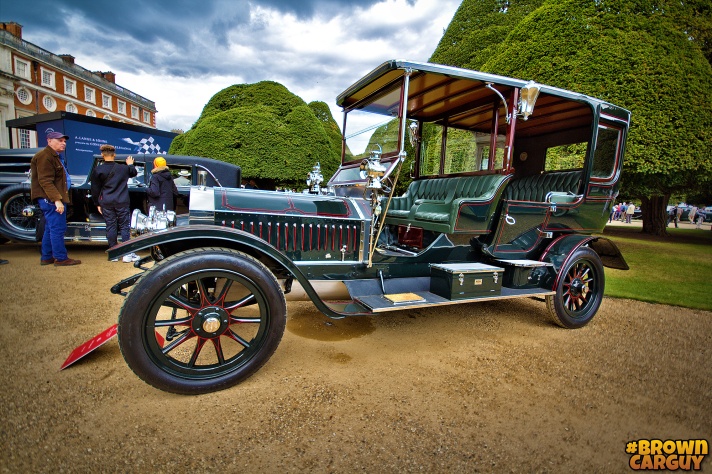 The second car of interest is 5.0-litre Napier L49 – the world’s first six-cylinder car, and this actual example is the oldest known surviving version! Built in Acton, West London it was claimed: ‘The superiority of six cylinders over four lies to a considerable extent in the quietness and smoothness of the running’. Henceforth Napiers were famed for ‘silent running’.

This car, with Mulliner bodywork, was later sold to the Nizam of Hyderabad, Mir Osman Ali Khan, known as the richest man in the world. In India he developed the railway, introduced electricity, created roads, reservoirs and irrigations systems, built all the major public buildings in Hyderabad City and established Osmania University. 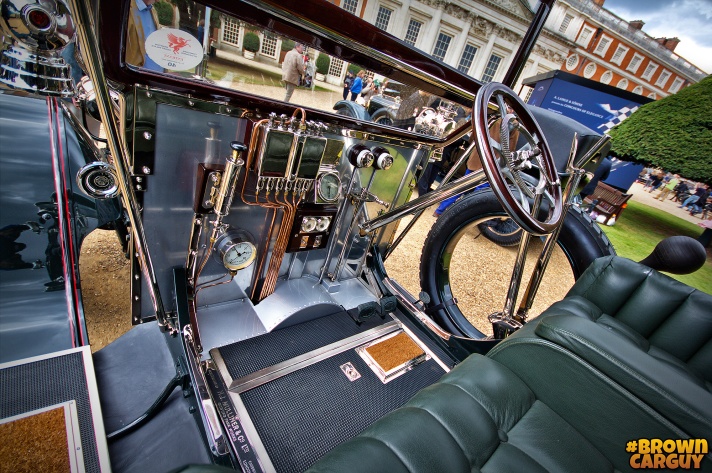 During a lunch with S. F. Edge of Napier, the Nizam bought six Napiers – five of which were shipped to India, though this car remained for his use in England whenever he visited.

The current owner, Sardool Singh, bought the car in 2011 but then took it back to India to be restored by car historian and Pebble Beach judge, His Highness Rana Manvendra Singh Barwani. The work was completed over six years and the car recently returned to England in time to appear at the amazing Concours of Elegance at Hampton Court Palace this year. 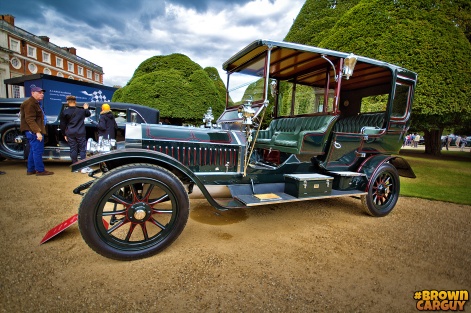 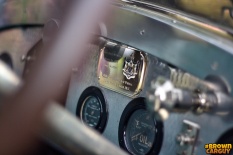 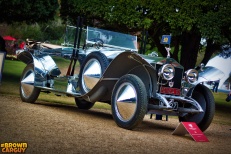