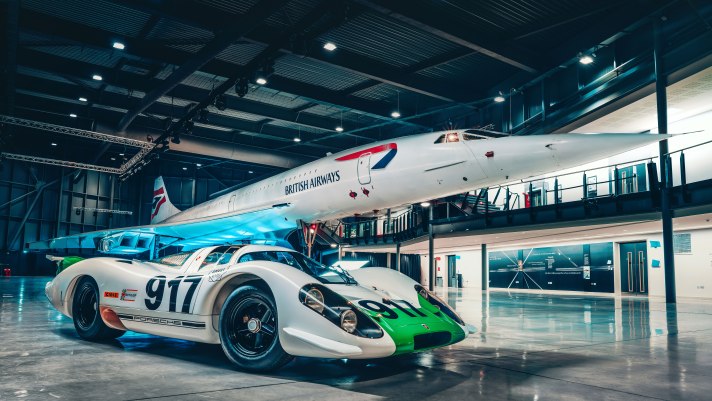 50 years ago today, Concorde made its first flight from Filton Airfield in Bristol, England. The prototype plane would make 438 flights hitting speeds of 2179kph. Also in April 1969 chassis number 001 of the Porsche 917 began its development.

So here is the first Porsche 917 photographed alongside the very last Concorde to be built and the last example to be flown. Concorde ‘Alpha-Foxtrot landed for the final time after 6,045 flights at its new home, Aerospace Bristol at Filton, where the British-built Concordes began their journey 50 years ago, marking the end of an era.

Richard Attwood, who won Le Mans in 1970 at the wheel of a 917 met with Captain Tim Orchard who holds the record for the shortest flight between New York and London at the controls of Concorde. He did it in just two hours and 52 minutes.

Captain Tim Orchard commented: ‘It was fascinating to be shown the 917, which was very much a car of Concorde’s era and I think developed with the same devotion and focus. The brutality of the car – its simplicity – are striking, and from I hear it was quite a formidable machine to drive.

‘Concorde was unlike anything I’d flown before or since. Part jet fighter, part refined transatlantic cruiser. Its enormous reserves of power and its sheer competence were extraordinary. The Porsche and Concorde are kindred spirits, both created with enormous care by a small team of passionate people – yet capable of performance that was unheard of before they arrived.’

Richard Attwood commented: ‘Like a lot of people I’m a big fan of Concorde and always wish I could have flown on her – I’ve missed my chance! The 917 and Concorde seem so pure and simple from the outside, but both mask an array of engineering ingenuity that is still extremely impressive by today’s standards. I so enjoyed reminiscing about what it was like in the late 1960’s and early 1970’s and our belief that we could achieve just about anything if we put our minds to it.’

The Porsche 917, which was driven for the first time in public last weekend at the Goodwood Members’ Meeting, after a thorough and detailed restoration, will now join the Porsche Museum collection in Stuttgart.

From 14 May to 15 September 2019, the Porsche Museum will honour the 50th anniversary of the 917 with an extensive special exhibition entitled “Colours of Speed – 50 Years of the 917”. A total of 14 exhibits – including ten 917 models will be on display. 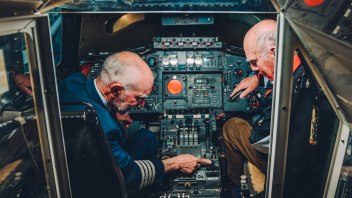 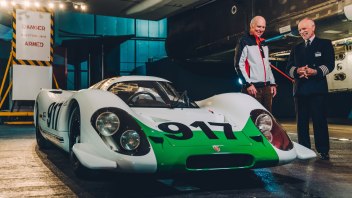 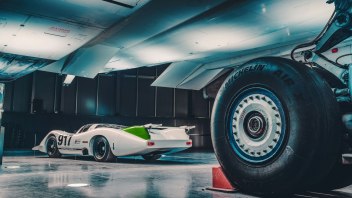 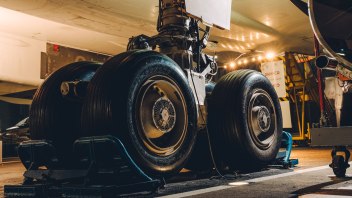 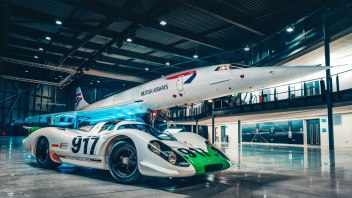 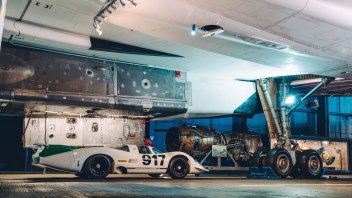