How was it? Exactly as you would expect it to be. 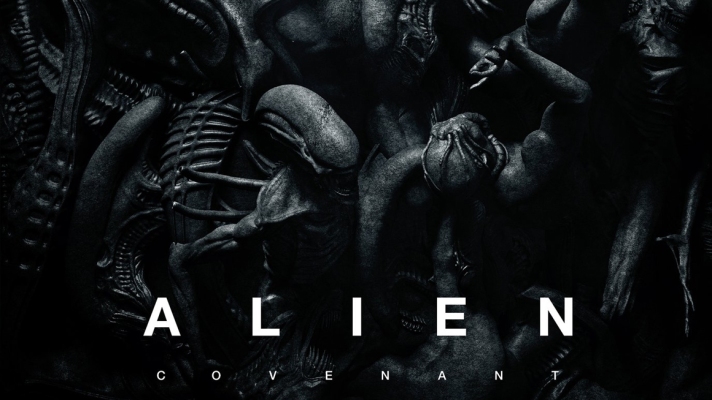 I would say ‘spoilers ahead’, but if you’ve seen the five previous films then you’ll already know what happens in this movie:

There’s nothing wrong with Aliens Covenant – but there’s nothing new or truly shocking here. And whilst for most audiences that might be comforting (what an odd concept when it comes to these mega-nasty super-buggy rip-you-up aliens!) but nothing happens in this new movie that pretty much didn’t happen in Alien and Aliens. 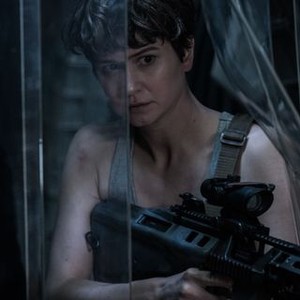 Whilst colouring-by-numbers is safe bet for a million-dollar franchise, it ignores the fact that we’re seen it all before because this same shit first went down in Alien (1979) and Aliens (1986) – and despite the really rather crude and almost laughable effects in some scenes by today’s standards – the simple fact of combining science-fiction and horror so effectively – and frighteningly – was ground-breaking back then. 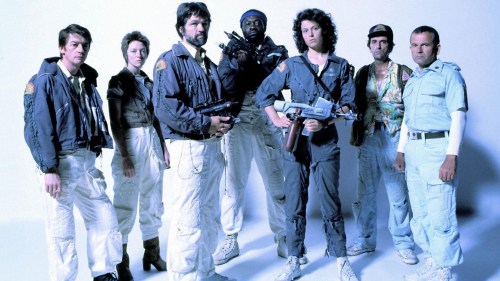 The concepts and events shown in those two initial movies, from aliens using humans to incubate, to Evil Dead-style gruesome slasher violence, to acid for blood, to terror on a spaceship to – and this is most important of all – a truly heroic and powerful female character emerging as the victor of the piece (what do you mean a blond white guy doesn’t beat the aliens and win the gal by the end?) these ideas were all truly ground-breaking and fresh. 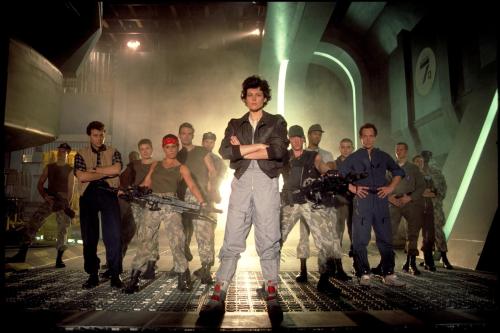 Whoever has seen it, will never forget the sheer bold, confident fury of an empowered and vengeful Ripley face the terror directly and scream back: ‘Get Away From Her You Bitch!’

It powerfully encapsulated and portrayed the deep inexhaustible maternal strength of a woman. It’s a vivid and iconic moment that finally killed the action-movie gender role clichés. It made Sigourney Weaver a sci-fi superhero goddess.

The trouble with Alien Covenant is that whilst every element of previous episodes is present and correct and it’s beautifully put together, there are no special stand-out moments, there is no new takeaway, there is no moving forward of the Alien story.

If you wanted a regular Alien movie, you got one. If you wanted something that would take you by surprise, scare the shit out of you, make you feel sick, queasy and suspicious of your own gut, then it’s pretty meh really.

For me the actual story still ends with the awesome second movie. 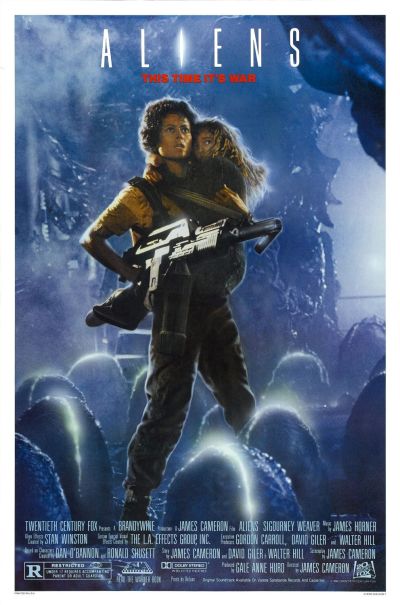