Will Smith is missing out! The latest installment of the Men In Black series, now starring Chris Hemsworth and Tessa Thompson will see them put this unique Lexus through its paces in pursuit of Alien bad guys!

According to Lexus, the QZ 618 Galactic Enforcer Jet is the first in the brand’s new jet-class fleet, but is presently only available to MiB agents. Thanks to hybrid transformer technology it’s actually two vehicles in one, because it starts off as a Lexus RC F, but press a button and it transforms into an IFO – Identified Flying Object.

Unlike the old skool V8 RC F, the QZ 618 is powered by a QPST – Quasar Power Source Technology – and the propulsion system is named after Black Hole TON 618. It’s capable of matching light speed and does 0-100kph in 0.0000000000001 nanoseconds – hope those inertia dampers work well! It achieves an economy of 122 MPG (Millennia Per Gallon) and has three driving (flying?) modes: EcoDrive, SportDrive and QuantumDrive of course.

So how did Lexus develop this vehicle? Apparently there was a top-secret exchange of knowledge with an alien partner brokered by ‘the agency’ (wonder what the Aliens got out of it?).

Anyway, thanks to this deal, Lexus secured the QPST drive that utilises the power of the nearest Active Galactic Nucleus (AGN) to travel anywhere in the universe in seconds. Apparently Quasi-Stellar Objects (QSOs) are found in every galaxy that has a supermassive central black hole, so all QPST powered Lexus vehicles are names after black holes – naturally.

The MiB edition also comes with an Enforcer Package that Judge Dredd would be proud of, with everything you’d need to protect Earth from the scum of the Universe, and is finished in UmbraBlack – the darkest black in the entire universe! 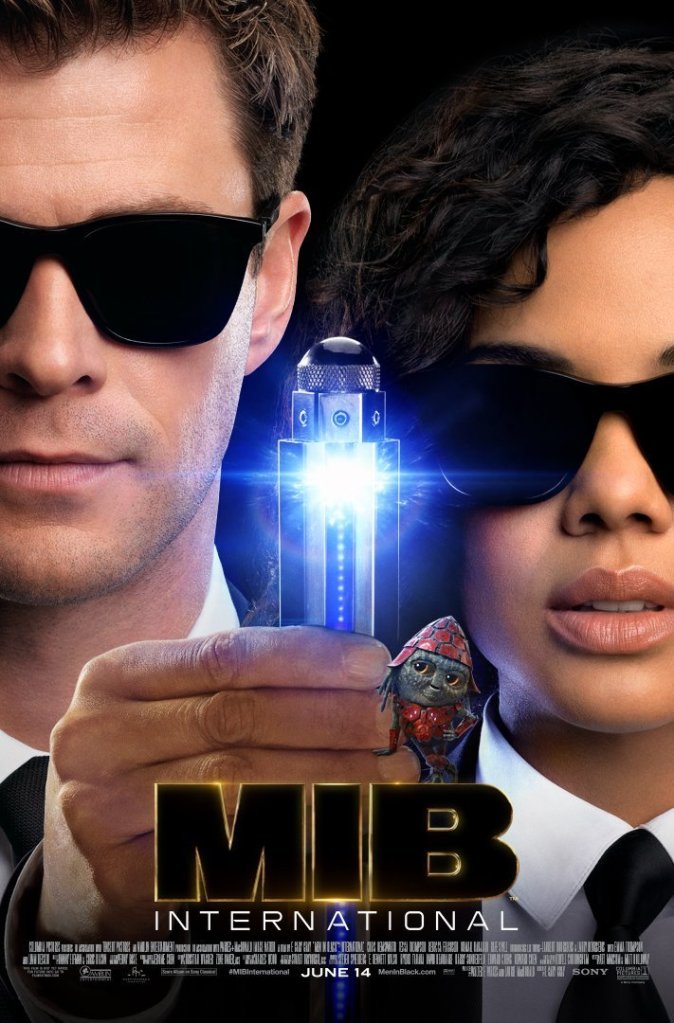