My First Car Was A Disaster!

Embarrassing to admit as a car guy, but my first motor was a POS

This 1979 Ford Cortina POS in beige with brown vinyl roof was the first car I ever bought. POS was not a limited or special edition; POS is just what it was. And it wasn’t that all Cortinas were prime examples of POS, it was just this particular one.

Breaking all the used car buying rules in the book, I bought it from a bloke down the market for £400, I think it was probably in 1987. 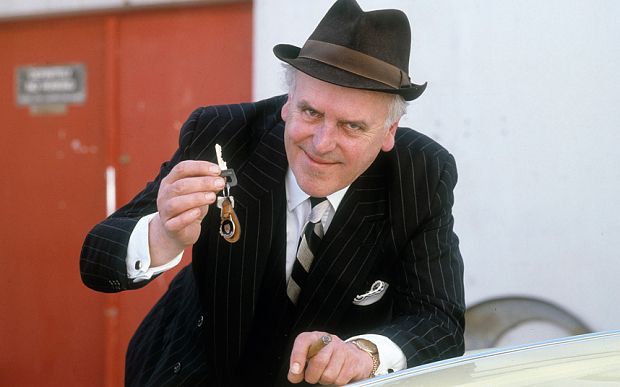 Yes it was rear-wheel drive, and yes it was an impressive lump of metal to take to college complete with dubious furry seat covers of questionable hygienic heritage pre-installed. But everyone has fond memories of their first motor right? Not me. I grew to absolutely detest this car.

So much so, that I took to leaving it parked out on the street unlocked, taking only my beloved cassette collection out each night – my tunes were MORE valuable to me than my first car. But despite living in central London, not one kindly car thief ever obliged, probably because they knew what I already feared – that even if they did steal it, they wouldn’t get very far before it broke down – again!

I would have had the AA on speed dial if mobile phones existed back then. Instead I developed a keen eye for the locations of phone boxes on my regular routes and a pocket full of change for the inevitable SOS to the men in yellow vans.

And I couldn’t get rid of it, as nobody would buy it – perhaps my adverts were too honest, I really should have stopped using the letters P O S!

But I have to confess it did me alright in the end. After spending an entire weekend, armed with a shopping bag full of hard core car cleaning products and rubbing my elbow grease totally dry, it was actually half decent looking by the time I took it into HR Owen on Monday to trade it against a Lancia Prisma Symbol. The salesman gave me a thousand quid for the trade in!

I was over the moon. Especially as it meant that I replaced the Ford keys in my pocket for a sexy set of Lancia keys. Ultimately though I wonder if perhaps the salesman had the last laugh, because that Lancia… well, that’s a story for another time!

Anyway, you know how people say they wish they still had their first car – nah, I hope it’s been recycled into forks for The Greasy Spoon!

2 thoughts on “My First Car Was A Disaster!”