My favourite photos of 2017

Two pics from the 2017 Gulf Concours at the Burj Al Arab in December. The above Lancia Flaminio, because I love the way this composition and the colours worked out. And below… 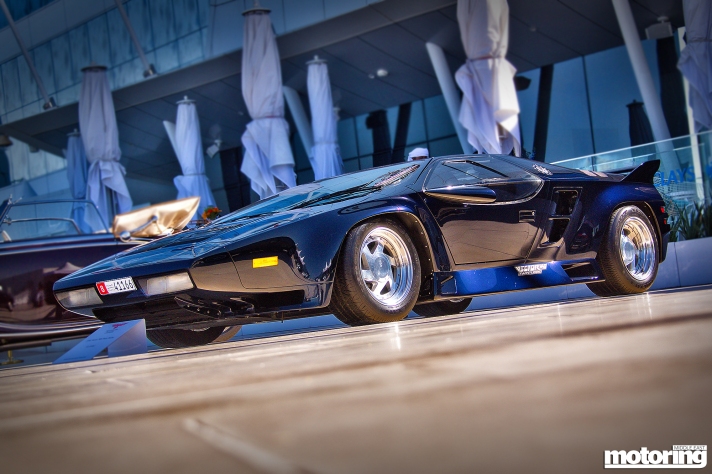 This stunning Vector W8, not just cause I like the picture, but it’s been a while since I’ve been giddy with excitement like a little kid at seeing a car in the metal. This one particularly because the last time I met one was in 1990 in Saudi Arabia. I wrote about it, but never drove it. Still have to tick that off my bucket list! 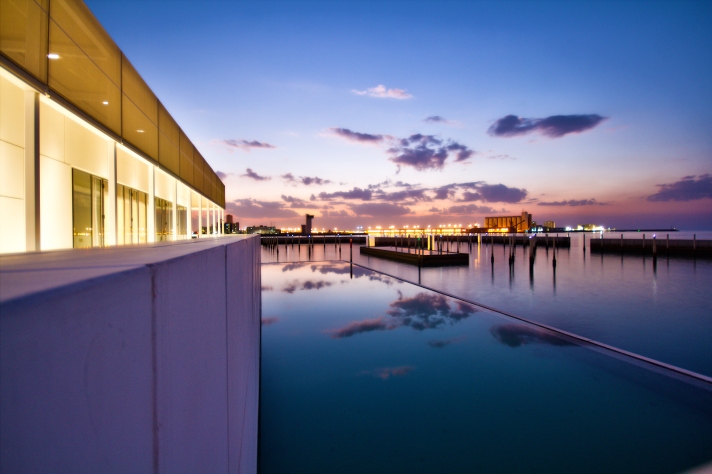 Love how well this came out. Witnessing a gorgeous sunset in the UAE from the amazing new Louvre Abu Dhabi. Shot in December.

Second ‘Fiat 500 in motion’ picture that I’m delighted with. The first was from a few years ago (see fourth pic down at this link). It’s just a fun and happy little car. And the driver’s (Khalid Bin Hadher) spontaneous reaction in this picture is superb and spot on. And by the way, this was a completely candid drive-by shot as he entered the car meet held at the Dubai Autodrome in November. 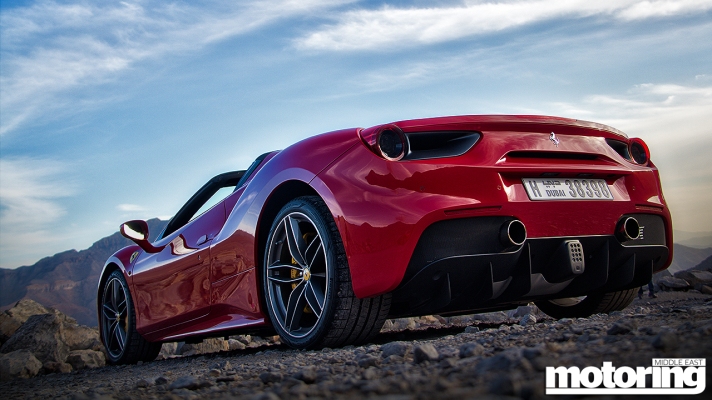 I went on the Ferrari press event to test an 812 Superfast at Jebal Jais – and I did, watch my review on YouTube.com/MotoringMiddleEast. But I ended up taking my favourite picture of the afternoon of, fittingly enough, my favourite Ferrari, the 488 Spyder. I feel this pic is a rather dreamy.

Caught several cars from the Chopard Rally at a single location as they drove through – but I was actually out there shooting my long-term Honda Civic. So this first shot took me by surprise as I was slightly away from the road, concentrating on the Civic on a gravel track. Then I heard the Porsche, realised the cars were starting to come through, spun and snapped away. I had no idea if I would get anything, so this was something of a fluke. But it was my favourite pic of the day. This was in November. 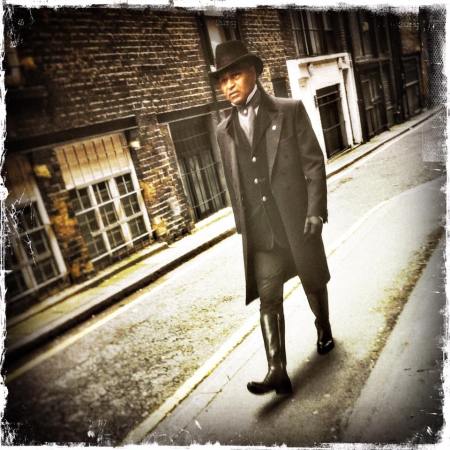 No idea who this dude was, why he was dressed like this or where he was going. I was typing on my phone whilst walking towards Bond Street in London. Saw this guy, angled the phone and clicked off a couple of images as we passed each other. So again a total fluke. But I like the clothes, the confident stride, the rather Dickensian background of the old London street combined with this Hipstamatic filter all worked perfectly. Only the yellow no-parking lines giveaway that this picture was taken in November 2017! 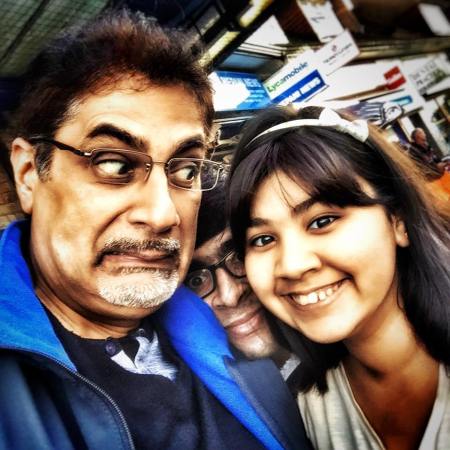 Love this cheeky selfie of my and the kids! October.

Another iPhone pic, which normally struggles in the dark. Wish I’d done this with my DSLR and a tripod, but nonetheless I personally find this quick snap of London Designer Outlet with Wembley stadium in the background, quite captivating.

Not just another great selfie, but somehow capturing out happiness together. With Wifey in London in October.

It’s actually very hard to choose from this set of images I did at the Mad Exit edition of the Last Exit Food Truck parks in Dubai. I really like several of them and I spent most of a sweaty afternoon in September. 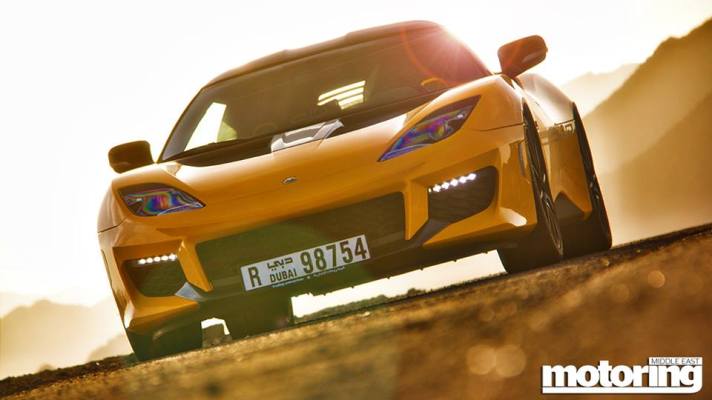 Because I love this thing! Here’s why.

Was quite please with the entire Camaro set, but I feel there’s something about this one that’s quite marvellous. 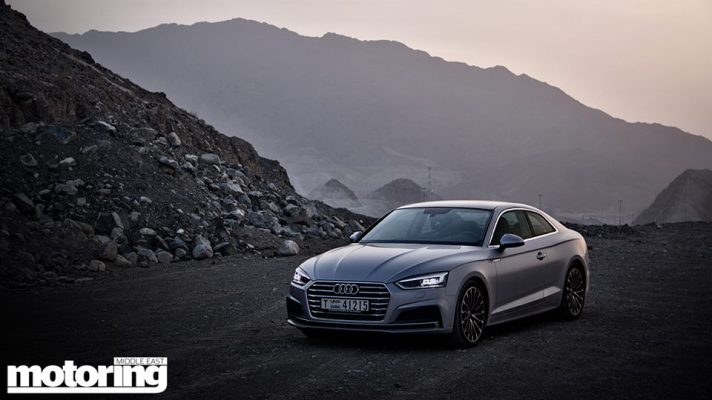 Lunar-like landscape. I felt this shot was very brochure-style. Ran this Audi A5 long term, rest of the pictures.

Quite liked this. Pretty dreamy but also brochure-like. Pat on the back for me! More pics. Shot around August. 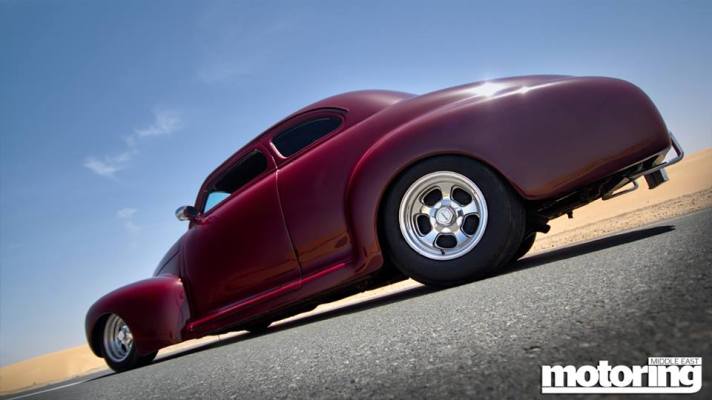 Such a super cool thing – and I loved stretching it out with my wide-angle! More pics

Quite simply one of the best looking Japanese cars of recent times. Stunning to behold in the metal. Shot around May at the new Dubai Canal – amazing bridges there. More pics.

The Minion is happy, but the dude with all the balloons isn’t. Snapped him at City Walk in Dubai back in February. Snapseed filter makes it look rainy but it was dry. I like the effect though.

Like the full set of images for this one, but honestly it’s such a majestic thing that it’s hard to take a bad picture of it! See pics here.

A very basic car, a very basic shot, but something stoic and determined about it. Sums it up. More pics.

Did I miss any of my pics that you particularly like? Please let me know and I’ll add them.