The Trump Presidency has gotten off to a totally expected absurdly awful start, but there’s always silver linings – and one of them is the concept of Alternative Facts

Now some have been comparing this to the nefarious propaganda of Newspeak and Doublespeak in George Orwell’s scarily portent novel ‘1984’ (now suddenly on the best-selling lists again) – where mass manipulation means people are accepting of obvious falsehoods, not unlike an era we seem to have stumbled into ourselves.

However the minions of The Donald have inadvertently given us a special kind of crazy tool that can be employed in all kinds of circumstances.

Alternative Fact: ‘It actually is 9am somewhere in the world right now, so I’m not late at all.’ 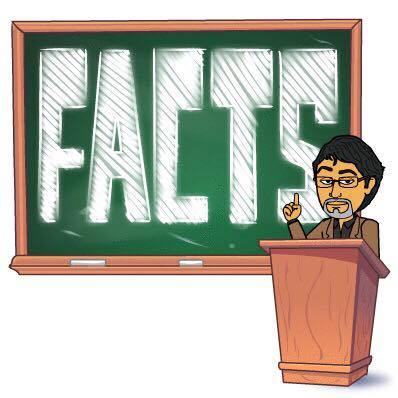 Alternative Fact: ‘Driving slowly in traffic is good for your health.’ 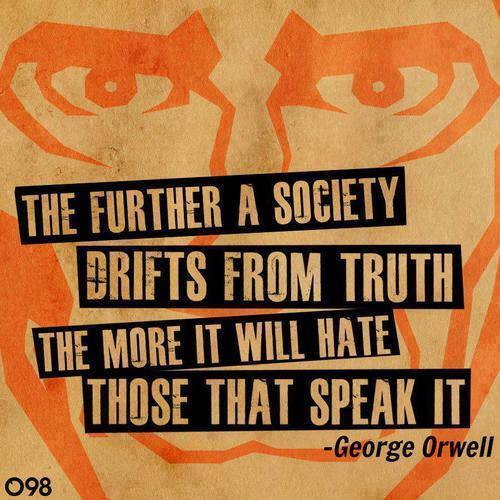 Fact: ‘Politicians today don’t give a crap about anyone but themselves and the interests of their masters.’

You get the idea?

But here’s the mother of all Alternative Facts:

The World today is a peaceful all-encompassing paradise of commonality with disease, hunger and illiteracy eradicated; there’s financial stability for all, there are open borders and the pursuit of excellence in arts, as well as envelope-pushing in the arena of extraordinary technology is widely encouraged.