From start line to the chequered flag, another octane-fuelled year safely in the bag

Click through for a lyrical look back, at how I revved up 2016 and kept it on track!

I used to think I was a Caterham junkie and sure enough when we had one in Jan, I pinched the keys off Imthishan for a bit,

Raw and pure, it is undistilled driving pleasure, but I must be getting fatter or older, because now the seat’s a harder place to sit.

Instead I hankered after a flat cap and tweeds, waving a cheerio as I belted around in an even older compatriot to the Seven,

the Morgan Plus 4 charmed me to its antiquated style, whilst its modern heart let me drive it like I stole it – I was in heaven.

Meanwhile I picked up a gauntlet thrown down by my colleague, who figured my trusty Canon could be beaten by an iPhone,

We drove a GMC Terrain all over the UAE and shutter-battled till sunset, deadly creative to secure the winner’s throne.

In February we became desperadoes on our way to a secret desert rendezvous, a big black Escalade to show us the way,

Then things got really surreal, as we found ourselves hanging with dignitaries, diplomats and Storm Troopers at a US National Day.

The DeLorean transported us there, staying a scene-stealer in March too, when it gatecrashed the Emirates classic car show.

I rediscovered the hooligan within and we tried to bhangra as we went nuts in a Volvo V40 T5, I was nearly run over though!

Things could’ve got wilder still in a Lotus Evora 400, if I’d had more than a few laps on a short circuit – man I so want an Esprit,

Privileged we were to witness the first track running of the Shaali N360 Dubai Roadster at Yas – made right here in the UAE!

Three trips to the capital in April, saw me nearly drifting a Toyota 86 on a wet skid pan, thanks Ahmad Daham for that,

Then back to Yas to take the new Porsche 911s, and the Beetle-sounding 718 Boxster, out on the circuit for a bit of a blat.

And then to AD once more for a run on a live airport runway, a crazy cool adventure going flat-out in a Lamborghini Huracan,

May saw an epic road trip with Ford, taking in the Dead Sea, Wadi Rum, Petra and literally Aqaba. Oh and I got to rob a train.

I think I said it first, and now all the other journalists agree, the BMW M2 is the best M-car that you can currently get,

But a just few fast laps in an Alfa Romeo Giulia QV on the Balocco Test Track in Italy, confirmed that it had, a new standard, set.

Sadly it wasn’t an April fools joke, but it probably should have been, when finally Top Gear the car show returned to the telly,

Frankly speaking, I think we did a better job with the films we produced for Jeep, starring James Picowye and Ghaith Al Falasi.

Cadillac flew me to Berlin to drive the all-new XT5, and we got to tour the storied city in adorable iconic topless Trabants,

In Dubai the Golf GTI Clubsport became my new Hot Hatch fav, I’ll tell you it’s been a while since a Golf caused stirring in my pants.

August saw the Ferrari 488 Spider restore my faith in supercars, I guarantee it beats the Huracan and any of those stiff-arsed Maccas,

And we celebrated MME’s 5th birthday with friends and fans at Cafe Rider, so much for the doubters, haters and hackers.

Father and daughter time in September as we built a new Lego Caterham Seven model, sent exclusively to us from the UK,

She’s a big Lego fan, watch the video and you’ll see that actually she really built it, and I simply did whatever she would say.

I took her for a blast in a real Seven, she revelled in it. Then to the other end of the scale, and I got all dreamy in Rolls-Royce Dawn,

October GITEX and an invite to moderate a panel on autonomous cars, loving the gig but in my heart lamenting the death of high octane brawn.

Sigh, no matter, not dead yet, as we started filming our Camaro series and I got to stir the stickshift on a brand new SS at last,

A diet and 455 horses sees it romp raucously to 100kph in four seconds, and Omigod what a noise, what a ride, what a blast! 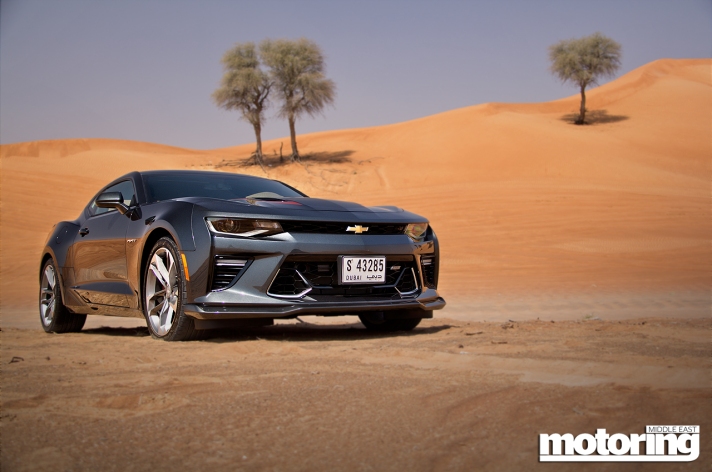 Just about in time for my birthday in November the reincarnation of Clarkson and Co happened, along with the launch of DriveTribe.com,

What’s the verdict? The jury’s still out. Instead stick with us on social media and watch our new Camaro videos – they’re the bomb! 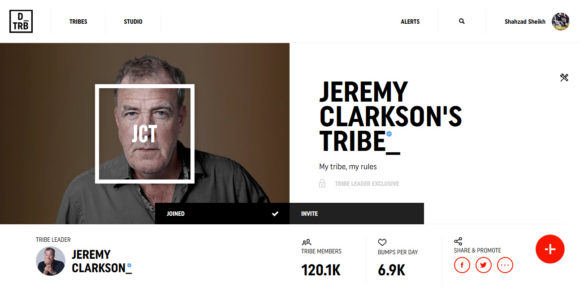 Ah but then what was my pick of the year? What was the one car I most wanted to keep for myself, aside from the Morgan that is?

A classic cruiser, a mighty bruiser, a practical performer; a cool car and a true rarity – my long term 300C SRT, was totally, the biz!

Full review now at BrownCarGuy.com 👉🏽 link in bio 👈🏽
LATEST VIDEO UPLOADED📹
What are the US top sellers?🤔
Which is the most popular electric car? See my latest video - live now! 📹 👉🏽 link in bio 👈🏽
🗞 My latest Motoring Section for Asian Leader Newspaper (distributed in Manchester) - out today. Pick up a copy if you can! 💻 or read online at AsianLeader.co.uk or https://online.fliphtml5.com/vxbbt/enfl/#p=20 🚗
#BrownCarGuy ? 🤩😂
When one Mazda RX-7 just won’t do. 😜🤣 Cool JDM pair spotted in Ilford today. 😎
LATEST VIDEO NOW LIVE 📹
Full review now at BrownCarGuy.com 👉🏽 link in bio 👈🏽
Spotted this yesterday - remarkably intact for something of this vintage apparently still being used as a daily driver. Reminded me of my old E30 coupe, it was the same colour and had the same wheels. Miss that car. Sigh… ☺️
Do you share my love for American muscle cars? 😍
My video review of the McLaren 720S Spider now live 📹
Which of these is your typical New Car Buyer? 🤔
LATEST VIDEO NOW UPLOADED 📹
LATEST VIDEO UPLOADED! 📹
Cheer me up!
LATEST VIDEO UPLOADED 📹
Finished filming the review of the Ford Mustang Mach 1 with daughter @leena_amani ‘s help 👍🏽💯
Check out son Junaid’s @junji4real pics of the Ford Mustang Mach 1 👍🏽💯
LATEST VIDEO UPLOADED 📹